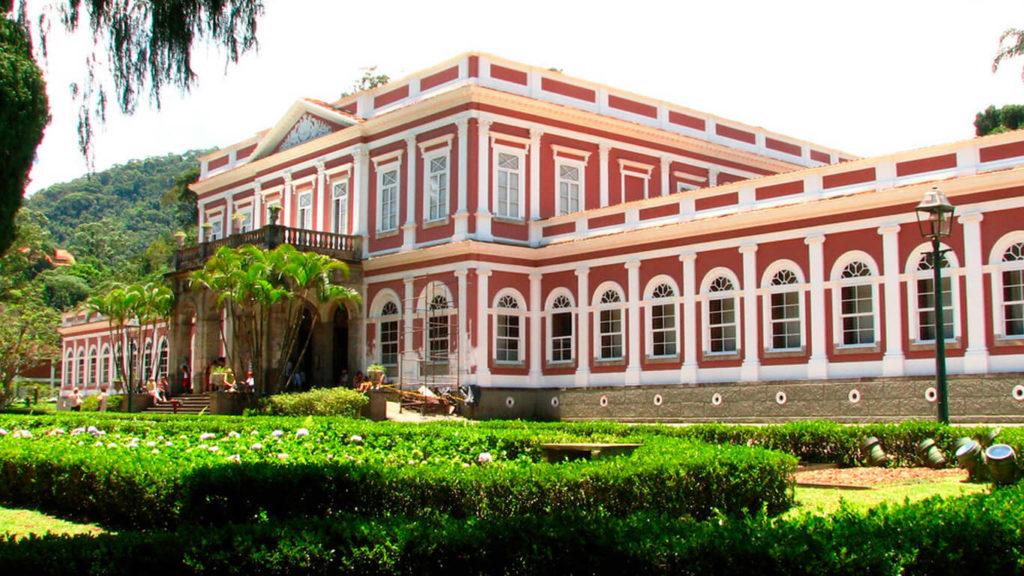 The city of Petrópolis is located 45 miles away from Rio and is called the Imperial City since the Emperor Pedro II, enchanted by its fresh climate and beauty, bought a large property in the vicinity in 1830. Settled by the Germans, Petrópolis retains the memory of Brazilian history with its buildings and charming streets. Your tour starts with the visit to the Imperial Museum which has been the summer residence of the emperor D. Pedro II and houses furniture and objects such as the crown of gold, pearls and diamonds used by D. Pedro I and D. Pedro II.